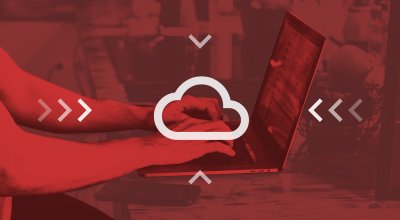 Nowadays, many IT specialists swear by the cloud. Insisting – and rightfully so, if you care about my opinion – that moving their company’s infrastructure there, has had a huge – positive – impact on their business evolution. With a Managed Service Provider or sans one. 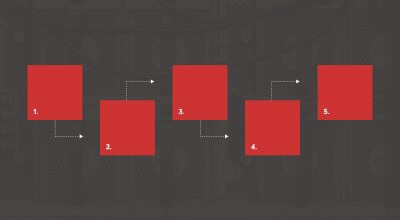 If you want to know the secret to a comprehensive DevOps evolution it’s simple. Literally.

»
Ready for a DevOps evolution? But first, simplify… was last modified: June 11th, 2019 by Stackmasters 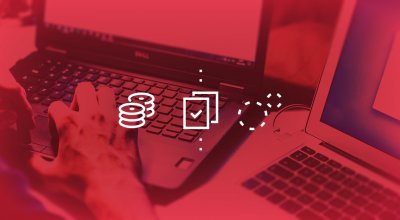 Cloud management. It’s a phrase we hear bandied about more and more these days as the great digital transformation and ‘age of automation’ continues to rip through industries of all shapes and sizes.

»
What is Cloud Management anyway? was last modified: December 23rd, 2019 by Stackmasters 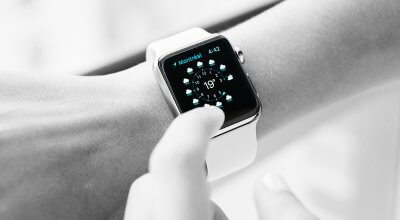 To say we live in exciting times is an understatement. In the midst of a digital transformation, today we live in a world where you can do most of your everyday activities using your mobile phone.

»
Software, Cloud and the digital transformation was last modified: June 11th, 2019 by Stackmasters 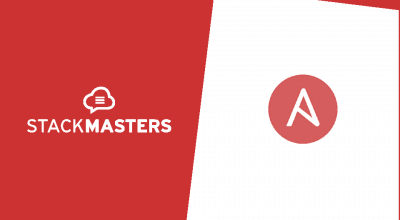 In case you did not realize it, cloud is the new black. But in order facilitate a successful implementation of managed cloud computing, then automation needs to be your friend. 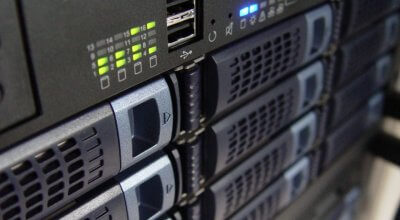 “They don’t make ‘em like they used to,” is a phrase we often hear from people complaining about perceived lower quality of today’s products and services.

»
Operations in the modern data center was last modified: June 11th, 2019 by Stackmasters 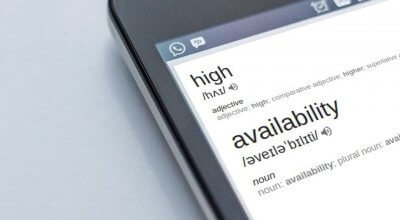 Fail to plan, plan to fail. Or so the old adage goes. And that concept is never more relevant when we are talking about choosing the right high availability tactics to handle workloads on the AWS cloud. 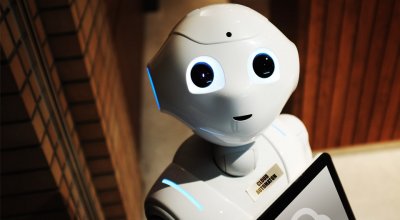 We’re going to make this one short and sweet. If you want to truly streamline your IT operations then there are fewer better and more efficient ways to do it than cloud automation. Period. 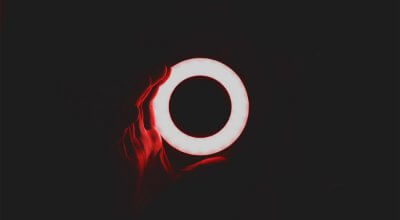 Last time on this space we met the first half of the dynamic duo of cloud computing, DevOps. It’s time to meet the second half.

»
Get more from the cloud: Part 2: SRE methods was last modified: June 11th, 2019 by Stackmasters 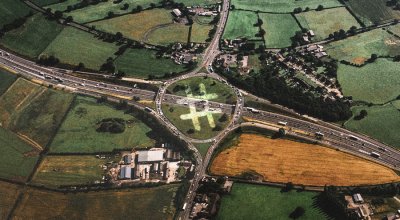 What’s the most important and sensitive job in any organization? We might be slightly biased here but how about managing the IT infrastructure? It has to be right up there at the very top of the list.

»
Slack for Customer Care and Collaboration was last modified: December 23rd, 2019 by Stackmasters 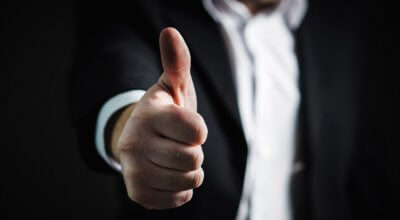 Private cloud. “This is not for me”. “It is too complicated and expensive”. “It’s only for large or corporate enterprises”. Right? Wrong.

The fact is that from the various types of organizations out there, it’s the small and medium-sized firms stand to reap the most benefits by switching to cloud. So what’s the problem? Why don’t they? Basically. it comes down to knowledge. Very few (and we mean very) understand how it can help their businesses.

»
Private cloud: not just for the big boys was last modified: December 23rd, 2019 by Stackmasters 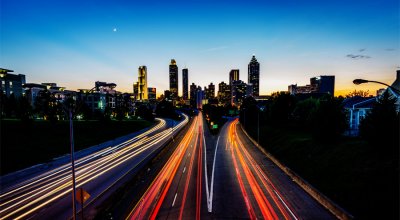 So, stack. Ever found yourself on the road to nowhere with your startup’s Stack? You’re definitely not the first and certainly won’t be the last. The question you need to ask is, why are you doing this to yourself?

»
Stay on the Highway, keep your Stack on track was last modified: December 23rd, 2019 by Stackmasters 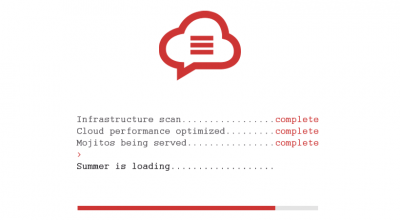 Summer time and the living is easy. At least that’s the way things should be at this time of year, right?

Wrong. It’s usually the season when there’s ample surfing (on the web that is), as well as new apps, software updates and IoT devices all stretching the limits of your Stack and IT system.

»
Get your stack in tip top shape this summer was last modified: December 23rd, 2019 by Stackmasters 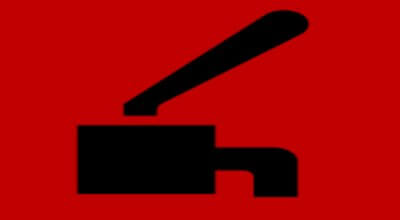 In the beginning there was the lone systems administrator.

He (for it was almost always a he) drank a lot of coffee, played a lot of PC games in the office, and knew all those arcane command line incantations to make your infrastructure work.

Problem is, he was a single point of failure, being the only person who understood your system scripts and the ad-hoc and informal ways in which your servers where setup.