In case you did not realize it, cloud is the new black. But in order facilitate a successful implementation of managed cloud computing, then automation needs to be your friend.

Or rather, your BFF. And that’s Ansible IT automation. 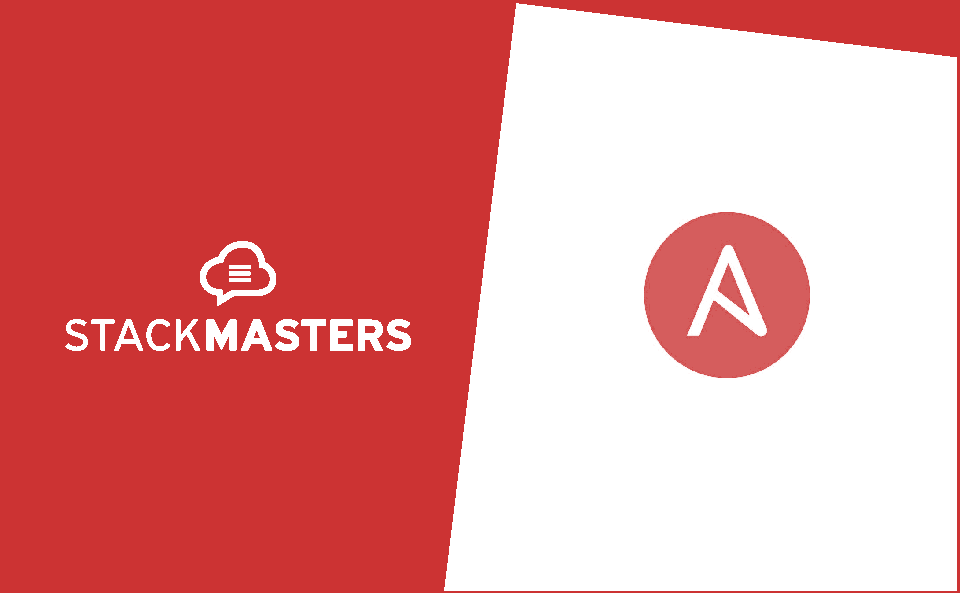 At Stackmasters we strongly encourage IT automation. Why? In order to leverage the cloud more efficiently, and with increased reliability. If you’re currently shopping around and looking at solutions, you can’t go wrong with Ansible. We are huge fans of the software, which despite its recent acquisition by Red Hat, remains an open source tool to modernize your IT environments.

Ansible IT automation – a breakdown of the basics

Before we get to the juicy details of the pluses and minuses, let’s take a (very brief) look at what Ansible is and the things it can automate.

You can use Ansible to automate three types of tasks:

Now the above is probably nothing you probably did not already know but it’s always useful to include a definition to be clear. We understand that new businesses and startups are bombarded by information and solutions on a daily basis.

Pros and cons with Ansible IT automation

Let’s get down to the good, the bad, and the ugly then. Even if to be honest, there’s not much of the latter two. Although we do believe there are few things wrong with Ansible, it’s always nice to have a balanced view. So, here’s a look at the pluses and minuses for someone just getting started with Ansible IT automation.

As you can see the pros far outweigh the small cons, which we have added in order to be as objective as possible. Because especially if you are aiming for solutions to deal with more advanced usage, then there are many great reasons to choose Ansible IT automation. Such as:

Ansible IT automation is definitely the way to go if you want a streamlined IT infrastructure and operation. Whether you just want to make your life easier by automating your administration tasks, or you are interested in digging deep into DevOps, Ansible is a good – no, great – place to start. At Stackmasters we choose Ansible for its simplicity. Because usually, in our experience, simple things just work!