Last time on this space we met the first half of the dynamic duo of cloud computing, DevOps. It’s time to meet the second half.

We’ll leave it for you to judge who is the better half. But in our humble opinion, they’re much better together. 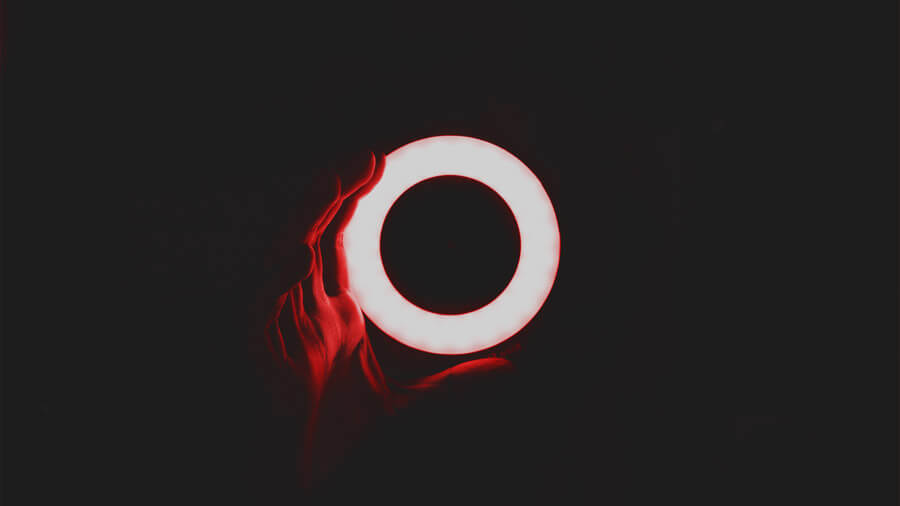 So where does SRE, DevOps’ match made in heaven, come in? SRE, as many of you might know, is the brainchild of Google’s Vice President of Engineering Ben Treynor. As its still a growing movement, even Treynor himself still hasn’t published a single-sentence definition.

But he does describe SRE as follows:

“SRE is what happens when a software engineer is tasked with what used to be called operations.”

In brief, SRE seeks to effectively end the age-old conflicts between Development and Operations. Fundamentally, it encourages product reliability, accountability, and innovation. But without the bickering. You can read all about it in the free, downloadable ebook written by members of Google’s SRE team. It’s highly recommended bedtime reading.

At Stackmasters our use of SRE in our Managed Cloud services allows us to redefine the scope, adjust system configuration and allocate the required cloud resources for continuous operations. It’s a massive topic in itself to discuss, so we’ll settle with this key point on how it helps streamline IT infrastructure and eliminate downtime.

On one side you have Dev teams who want to release great new features to the masses – and on a regular basis. On the other you have Ops teams. And they want to ensure that those features don’t end up breking stuff. SRE means nobody needs to try and hit the brakes on things, while there’s no need for Dev to look for sneaky workarounds to bypass the processes that can hold them back.

Whichever way you look at it, the combination of DevOps on the cloud with SRE produces a radical departure from traditional IT operations. An IT Ops 2.0 if you like. This dynamic duo is real-time, fail safe next generation IT at its finest. The bottom line is that if DevOps and SRE went on a date, we pretty much feel it would be love at first byte. Come on, don’t pretend you were not expecting that one. On a serious note, however, Seriously though, if there is a better match made in heaven then we want to know about it.

Haven’t switched to cloud yet?

If features like this can not convince you to make the move to the cloud. Well, we don’t know what will. Maybe s a lifetime supply of donuts or never-ending Netflix subscription? In any case, what we will say is get in touch with us today for a free consultation and discuss how we can help your business.