Well, when it comes to Open Source in the data centre, we have been in the winning stage for quite a while now. 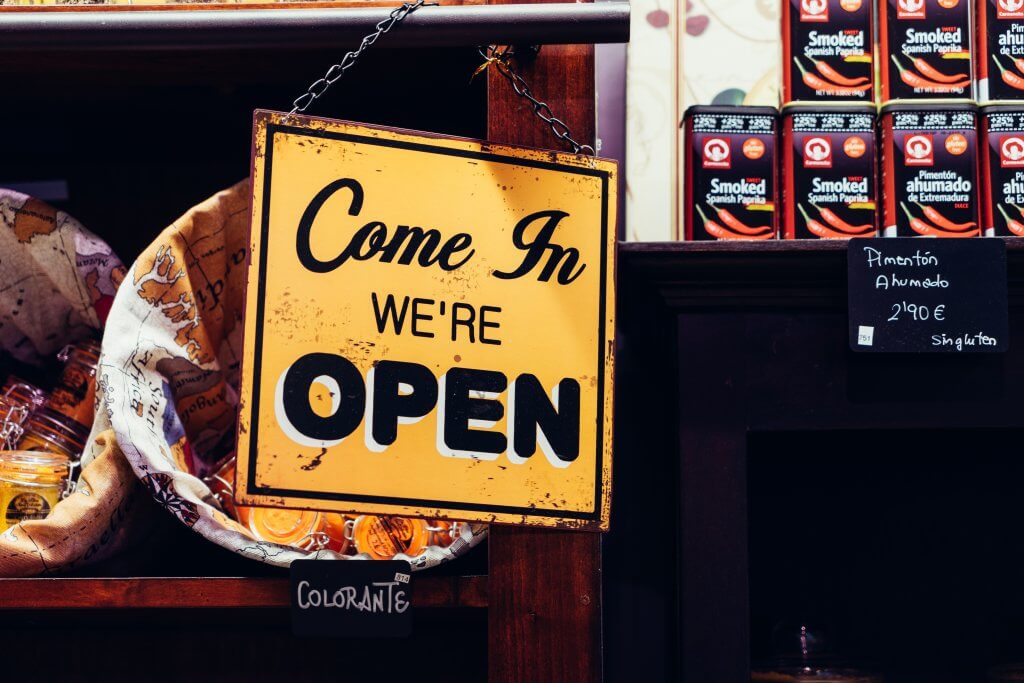 At 2000 they would have laughed at you for even suggesting this possibility. Heck, even back in 2005 most companies still relied on Microsoft for their enterprise data centre and SUN still sold overpriced hardware to run their proprietary OS on.

Yet, the writing was on the wall.

After all, you can’t beat server software that’s both free AND good, and Open Source software was (and is) both of those things. Especially when it comes to internet related services.

You see, on the enterprise desktop you can’t easily replace Microsoft. They write an OS that’s easy for the average Joe Employee to use, and they have all those de-facto standard Office programs that go with it (from Excel to Outlook Server). So you need to give employees and managers Windows, or at least Macs, to keep them happy.

On the data centre and on the Cloud, though it’s a whole other story. There you want reliability and speed. You want your OS to be able to fine-tuned to maximize resource utilization. And you don’t care for fancy GUIs that get on the way of automating operations. You want the technology — not a product and all the baggage that comes with it, like having to pay expensive licenses and subscription fees just for the great “privilege” of being vendor locked.

In other words, you want the performance, reliability and flexibility of Open Source software.

And this, folks, is why Open Source software conquered the data centre — getting an estimated 55% share of the server room, which goes even higher depending on the niche.

You would look very hard to find a company that doesn’t use at least one (and usually much more) Open Source projects at their data centres.

Heck, nowadays even the biggest companies like Google, Facebook and the like, run their data centres on almost 100% free software. Most of them even contribute back to the community too. Even Microsoft does so these days — the .NET Core and the CLR are not Open Source, as is their VS Code, their new programming editor and several other things besides. Microsoft sharing back? Who would have thought of it back in the day?

This culture of collaboration is one of the biggest assets of Open Source — why reinvent the wheel when you can work with others on building something bigger?

The large user base of Open Source platforms, means there are more eyes on the code, and multiple sources to provide feedback, documentation, tutorials, and support each other (some Open Source project forums are far better at providing timely support than some commercial software’s paid-for support departments).

But with Open Source you don’t have to give out on commercial support either. Only now you get to pick the company that will provide it to you — instead of being locked in to some commercial vendor’s support department.

Of course this is old news for us — and perhaps for you too.

Here at Stackmasters we have been believing in the power and the potential of Open Source for decades.

Which is also why we invested in OpenStack, the truly Open Source and vendor-neutral infrastructure solution for the enterprise Cloud.

We’re not alone in this, either. We are on train of one of the fastest growing Open Source communities in the world, with close to a thousand supporting companies, and dozens of huge success stories, from PayPal and Best Buy to Cisco, AT&T and Intel.