Batman and Robin. Sherlock Holmes and Dr. Watson. Han Solo and Chewbacca. There’s nothing quite like a great partnership.

And we want to make a case for adding DevOps and SRE (Site Reliability Engineering) to that list. 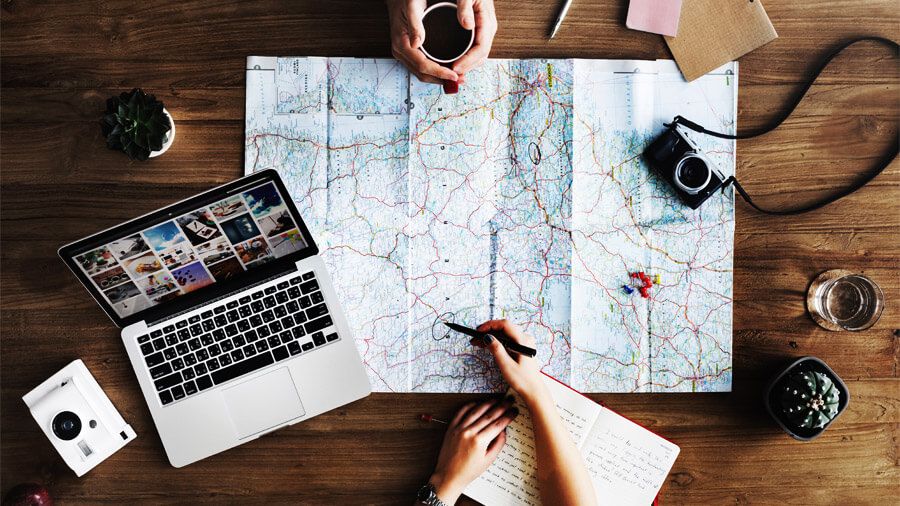 Because as far as dynamic duos go, we are hard pushed to find a better pairing within the current cloud IT infrastructure landscape. In fact, we’d even go as far as to say they’re superhero level. There are three main reasons for this. Speed. Automation. Scalability.

The way that DevOps and SRE work together in the cloud doesn’t just help businesses to “do IT better” and achieve their digital transformation goals. No, it’s much more important than that. In this first part of our look at DevOps and SRE, we’ll focus on the former.

Truth be told, defining DevOps is tricky. The term has slightly different definitions depending on the organization. We think these two general definitions, or two DevOps camps, put forward by Aater Suleman sum it up nicely:

Oh yes. There’s the bonus of ironclad-like security. This was too obvious to include in our top list. So it goes here as a timely reminder. Because one of the key misconceptions which continues to plague the world of cloud computing is that security is not better on the cloud. This simply isn’t true. Why? Because automation and repeated processes equal eliminating “fat-finger” error. Not only that, but you can build your security controls from day zero.

The points in all of the above is that in the end, it doesn’t matter what your definition of DevOps is. As long as its on the cloud, it’s a win-win situation. Greater effectiveness and business impact is the result, while all the while driving a meaningful IT transformation.

At Stackmasters we’re passionate about the way we handle our DevOps workflow. Watch this space next week to learn how SRE complements DevOps. And then some.